Dr. Richard Mann is a widely recognized leader in the treatment of nerve problems in the feet and legs. He has developed innovative and highly effective non-surgical treatments for people suffering from numbness, tingling, burning, and pain. Dr. Mann has presented domestically and internationally to thousands of physicians at numerous conferences on his highly effective techniques. His unique and proprietary treatment has helped many thousands of sufferers and has been adopted by thousands of physicians internationally in their practices.

Dr. Mann was the first physician in the United States to utilize benfotiamine, the active ingredient in Zobria®, as a treatment for LowB1. 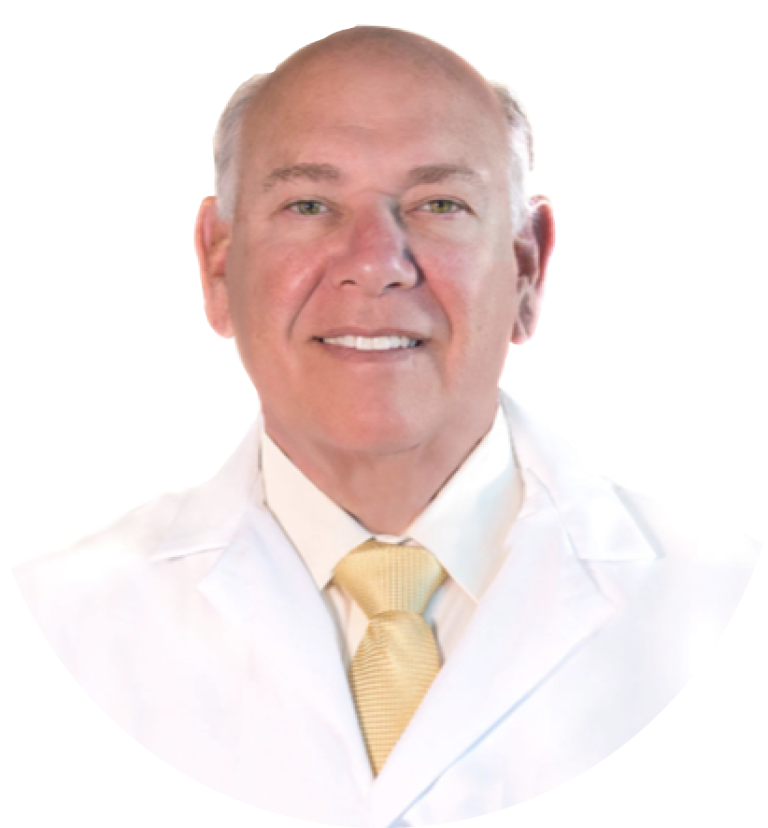 “When I started practicing in the late 1970’s it was rather rare to encounter a patient with numbness, tingling, burning, and/or nerve pain in the feet and legs. As time went on, these complaints became more and more common. (In fact, the most common nerve problem in the feet is numbness.) Eventually a large proportion of the new patients I was seeing were complaining of these symptoms. This experience was being shared by my colleagues as well. What was going on?

When I started to give these patients a strong and highly bioactive form of vitamin B1—which had been used safely in other countries for decades—I got amazing results in as little as 30 days. It seemed I was able to rapidly and safely reverse their vitamin B1 deficiency and restore the proper functioning of the nerves in their feet and legs. With their nerves functioning properly again, they were able to find relief from the sometimes debilitating discomfort of their symptoms. Watching my patients recover–knowing I helped them get back to their normal lives—was incredibly gratifying.

But my work was just beginning!

Through my patients, I became increasingly aware of just how pervasive a problem LowB1 had become. I knew that I needed to find a way to help those suffering from this deficiency get access to the quality vitamin B1 they needed to resolve their symptoms.

I developed Zobria® because, all too often, patients weren’t receiving the targeted treatment they needed. Extensive research supports a correlation between low levels of vitamin B1 and nerve problems in the feet and legs. This fact had been known for a long time, but physicians almost always treated these problems with strong medicines such as anticonvulsants and antidepressants—medications designed to suppress the nerves, which do not help numbness. If a vitamin deficiency was to blame for these problems, then it made the most sense to give people the vitamin supplementation they needed.

This is how I developed the formulation in Zobria®. I discovered that when a very safe and highly bioactive form of vitamin B1 was given at the correct dose, these nerve problems were much improved. In my patients, I’ve seen remarkable improvement in numbness, tingling, burning, and pain in the feet and legs. I hope that you’re able to find the same relief from the nutritional benefits provided by Zobria® as many thousands of other sufferers have.”

Oshare Health Products, the maker of Zobria®, is always happy to help. We look forward to addressing your questions and discussing the benefits of Zobria®. Please send us a message or give us a call! Our customer service professionals are available M-F 9am to 5pm ET. Hablamos Español.

*These statements have not been evaluated by the Food and Drug Administration. This product is not intended to diagnose, treat, cure, or prevent any disease.

Proudly Made in The USA
60 Day Money Back Guarantee

Do you experience numbness, tingling, burning, and pain in your feet and legs?You may have LowB1.

Join our e-newsletter and receive 20% off your next order.

PLUS—we'll keep you up to date on our latest offers, and important information about LowB1.